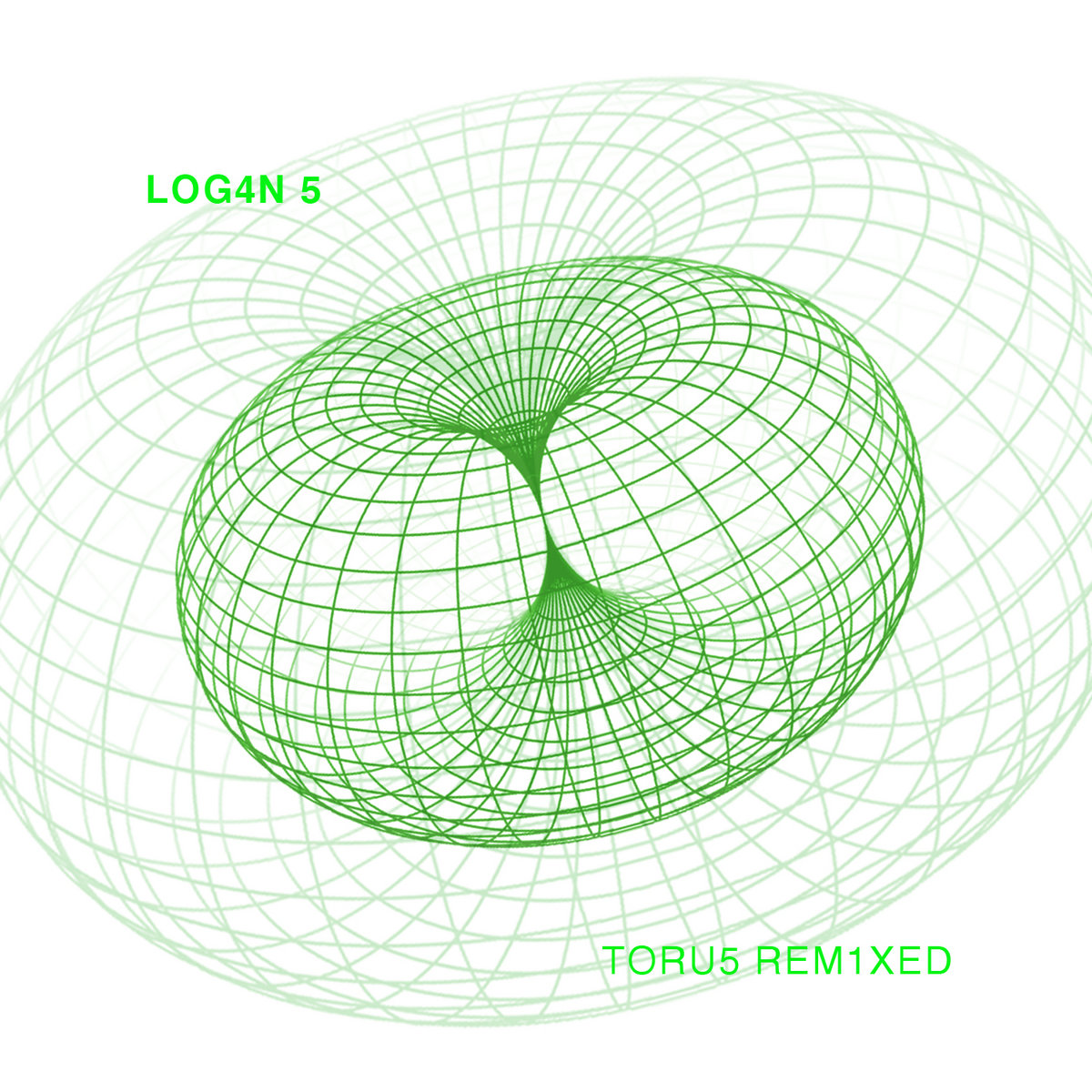 First things first, my dear readers: I apologize for not posting anything since 3 month already here at Ħ Ξ Ŀ Ŀ – I know it’s a shame and it can’t be excused..

but now for some good news: a bunch of really nice & fresh nu $upra Releases are in the pipeline this year and we’re kicking it off with this one: the Remix E.P. by LOG4N 5 named ‘TORU5 REM1XED‘ !

I’m planning this release for ages already and waited loooong time for one particular remix, which finally didn’t make it on this E.P. – sad but true.
but lets not shed tears for unheard & unreleased remixes, let’s praise the great ones we have here! 😉

(did u know: Tension also had a nice album release last year on $upra Recordings – follow this —> LINK )

(did u know: Sieren is also releasing his first Longplayer ‘Transients of Light‘ TODAY on Ki Records! follow this —> LINK )

(did u know: Boris Backup had some releases on Audiophob, Lemongrassmusic, shhhh..records and aswell $upra Recordings. follow this —> LINK )

(did u know: Dub Mars had a hilarious amount of releases, mainly on Lemongrassmusic. follow this —> LINK )

and now for something very special:
there’s a hidden bonus remix on this release by Cargo (which is another moniker of Tension) who turned ‘Cease Fire!‘ into a dark rolling Techno monster.

bad news first: you can’t preview it at the $upra shop. 😦

the good news: if you download or buy ‘TORU5 REM1XED‘, this track will be included – how awesome is that? 😉

and the even greater news: ‘TORU5 REM1XED‘ is completely free – just insert ‘0‘ in the ‘name your price‘-field at bandcamp and GO FOR IT!

can it get even better now: if you download ‘TORU5 REM1XED‘ until the end of April, you also get the original ‘TORU5 E.P.‘ by LOG4N 5 on top for free! OMFG…